Wildfire, it affects EVERYONE 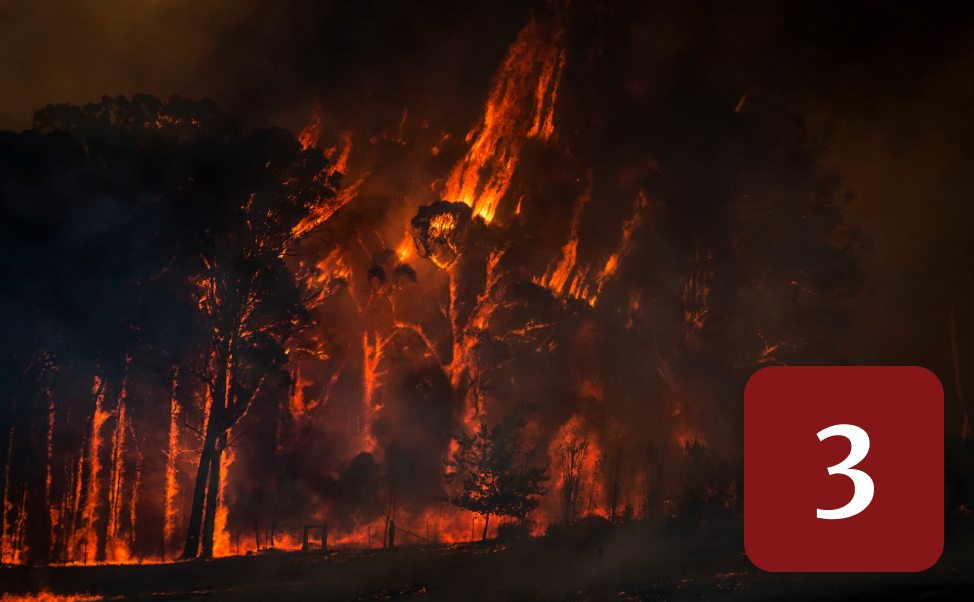 This statement might seem extreme. Especially, if you live in a city — far from trees, or much of anything flammable really that you can see.

As part of the Climate Science Initiative (a project that came from the Paris Agreement), a team of scientists at the European Space Agency analyzed 30 years of geographic data from the satellite Sentinel 3. The number they found is hard to grasp:

If you’re unfamiliar with metric measures —it’s ok, I had to look it up myself —that’s

That is the average area estimated to have burned on our planet per year between 1982 and 2018. To put it another way: On average, an area the size of half of the United States (excluding bodies of water) burned every year.

Since the publication of that research, California has had even bigger wildfires. 9 of the 10 largest fires in California have burned in the last 4 years. (2017-2021), 6 of those in just the last 2 years: 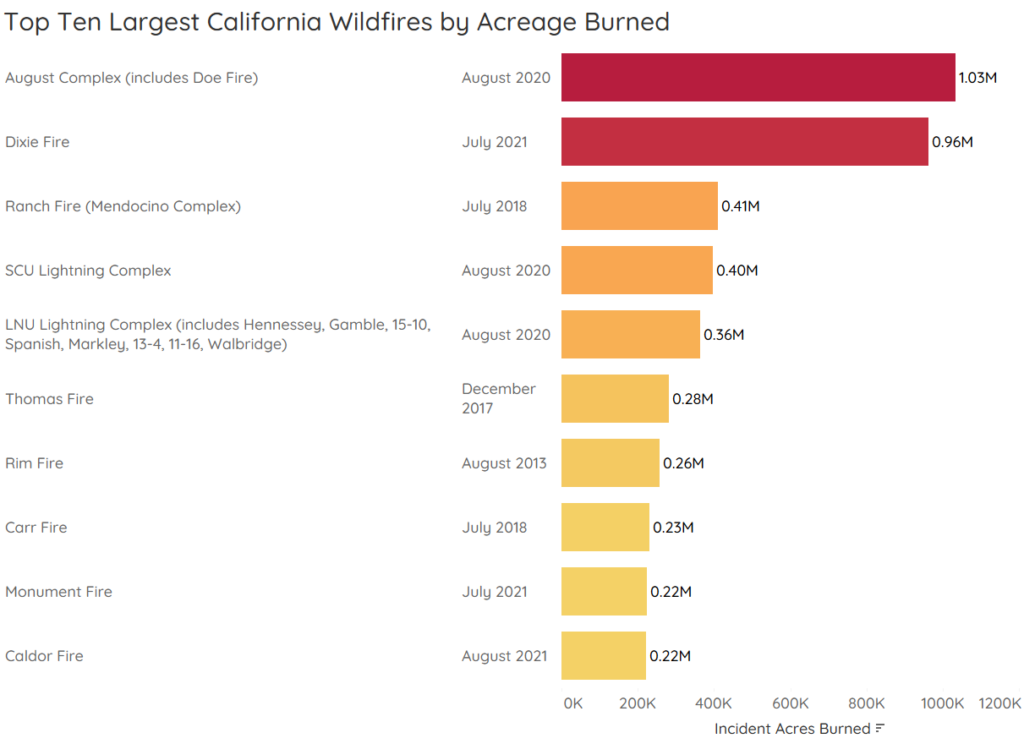 Australia experienced a new high record temperature of 41.9°c (107.4°F) in January 2020. Just two months later, by March 9, more than 46 million acres had burned (184,000 km²), killing at least 34 people, destroying 2,779 homes, and causing several endangered species to be re-categorized as extinct. While the size of the fires was not unprecedented in Australian history, New South Wales had never experienced wildfire like this.

Our planet is warming up. As it does, fires will also grow. Wildfires are burning larger areas, increasingly including urban populations.