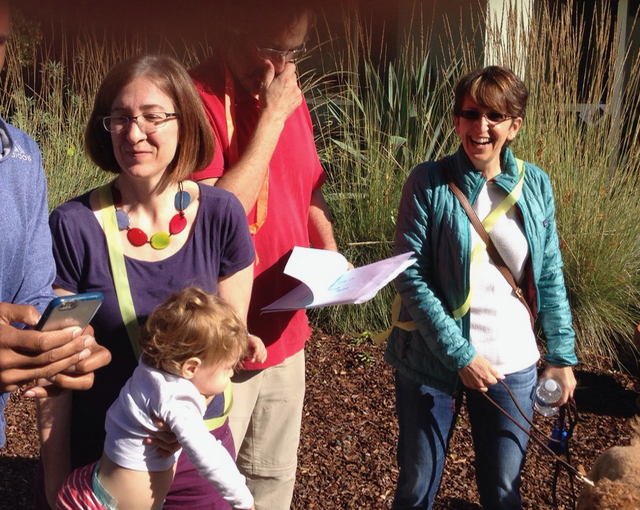 21 residents, 3 dogs, and 4 cats smelled gas leaks, watched a transformer fizzle and spark, and were without water and power for several days. Afterward, they were joined by 2 of their neighbors and 6 volunteers for lunch.

This was, of course, not an actual earthquake, but our second pilot event. We are happy to report that it was, if anything, even more successful than our first.

On the less successful side,

Of course, there’s room for improvement in other areas, but we are ready to work on routinizing event organization, and developing game controller orientation and training.

The good news is that we are in conversations with different people about four possible events in the spring. We hope to turn them into two separate event series.