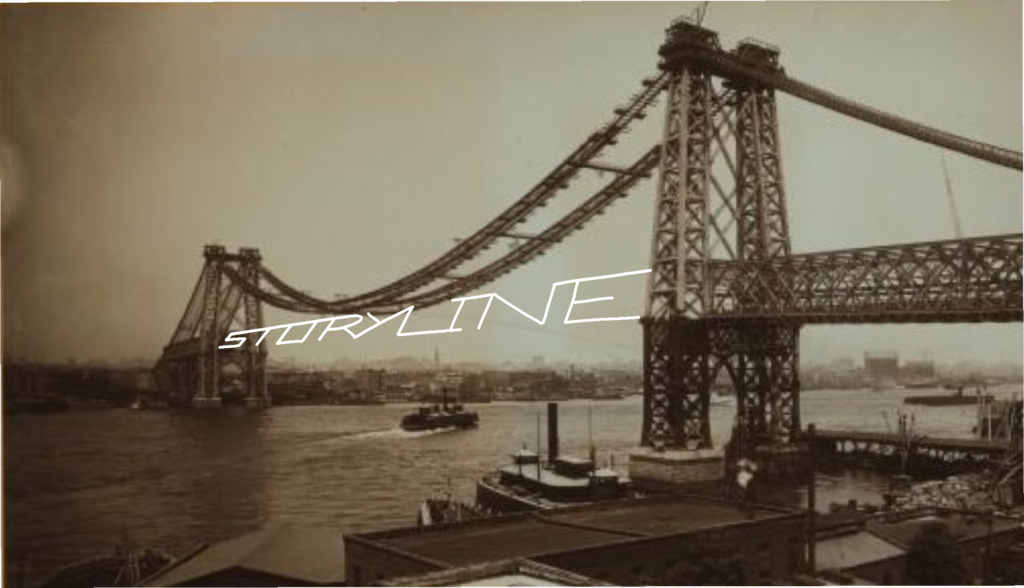 We aim to learn from everything we do. That was certainly true of our recent video project.

Collectively, we have a wide variety of experience in design, education, performing arts, and video production. But this was the first time we, as a team, set out to create a video from scratch.

We’re proud of the result, but have some ideas about what we want to do differently next time.

The video came about because we decided to experiment with delivering learning experiences virtually. In talking about a pilot event, we realized that it would be easy to capture video of just about everything. That led to deciding to create a promotional video.

So, we recorded everything that was happening on Zoom during the event, and asked participants to record what they were doing on their phones. Then we used otter.ai to transcribe the resulting video recordings so we could pick out the “good” bits more easily.

The amazing Peter Cromwell did an fantastic job putting together a first cut. After two revisions, based on comments from our internal team, we sent it to a small group of “friendlies” for review.

Their reactions were highly favorable, but their feedback all had one thing in common: There isn’t enough context to help the viewer understand what the video is about.

Fixing that was not as simple as it might seem. We could re-conceive the piece entirely, and change the structure we had. Or we could add clarifying materials, and call it good enough. In the end, we opted for the latter, and collected learning opportunities.

First off, we did several things right:

But we also uncovered an important lesson:

As a consequence of not having a story vision, we left it up to Peter to create one. We were lucky. He did a great job. But, on the next one, we will have the team walk through the “good” bits of visual material together to see how they fit into the initial storyboard, and adjust the story. That would probably yield a stronger result, and save a round or two of revisions.

In other words, next time, we storyboard from the beginning!

Special thanks to Larry Mirkin of Mirkin Creative for helping us to understand this learning opportunity.