How do wildfires get their names? 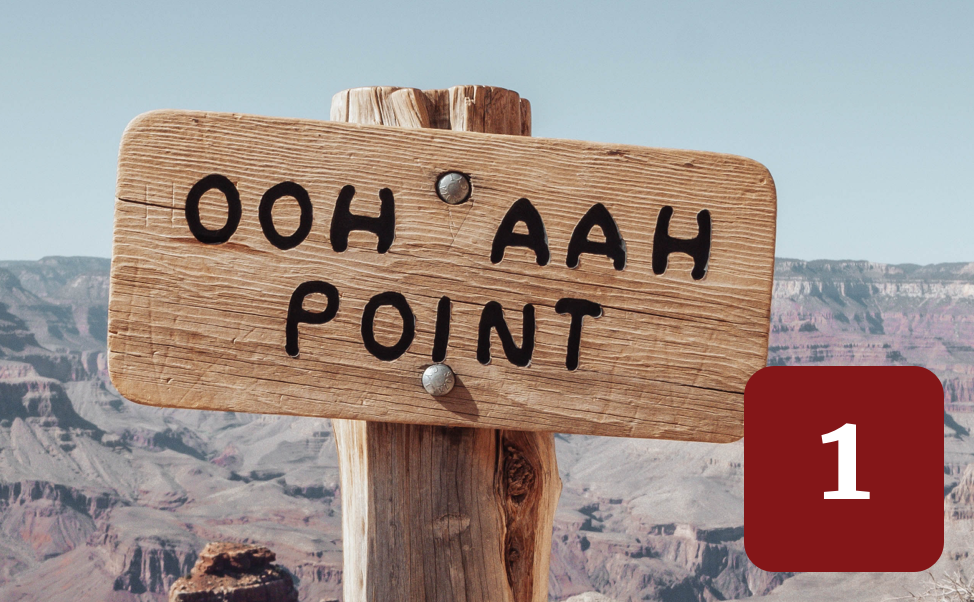 Photo by Jocelyn Powell on Unsplash

You’ve heard of baptism by fire. But what about baptism of a fire?

Hurricane names are drawn sequentially from a pre-established list that is managed by the World Meteorological Organization.

In California, wildfires are named by the dispatcher who gets the first call, or the incident commander who arrives first. These names are typically based on a nearby geographic landmark, for instance, a road, body of water, mountain, trail, nearby town, or the county where it started. The 2018 “Camp fire” in Butte County California, for example, was named after nearby Camp Creek Road.

This official name almost never changes. However, a fire may become better known by a popular nickname. Nicknames are generally based on a better-known geographic feature, or, sadly, by a town that has burned. For example, few people remember “the Camp fire,” but many recognize “the Paradise fire.”